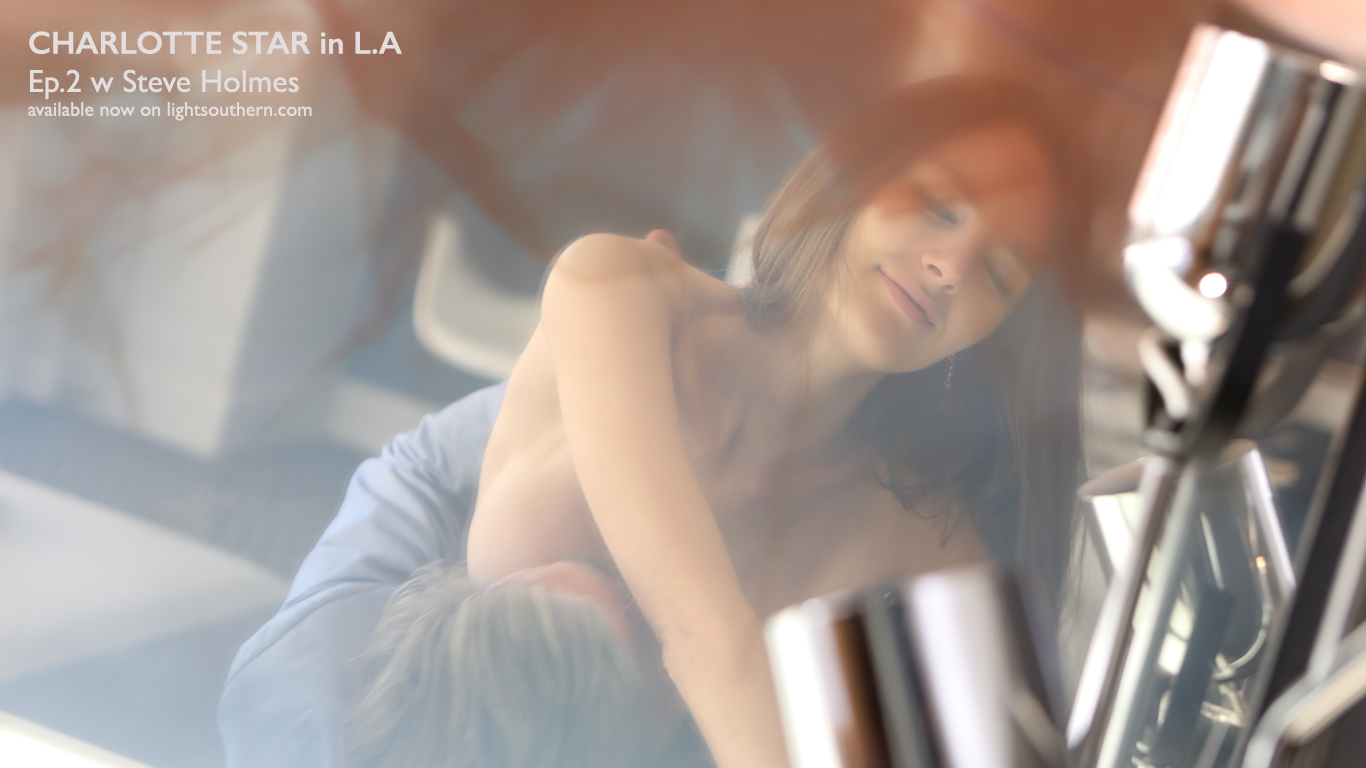 Steve Holmes is a legend. Lightsouthern was lucky enough to work with him in LA last year and shoot a sexy scene with Charlotte Star. Steve, 58, has received a stack of Industry accolades, including the AVN Award for Male Foreign Performer of the Year in 2005 and 2006. In 2017, Steve Holmes was inducted […]