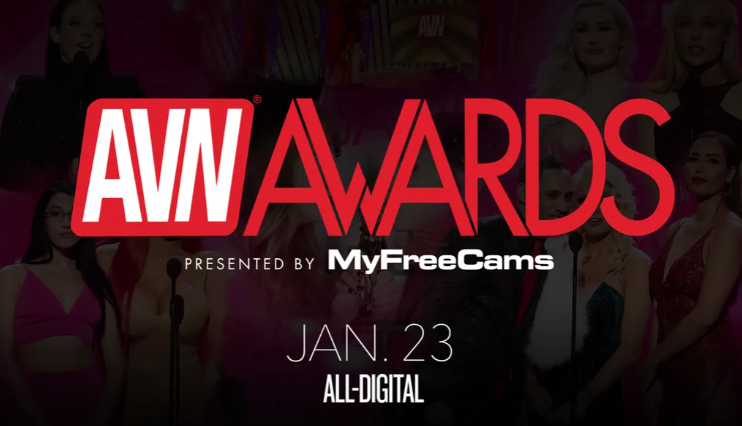 We are pleased to announce the wonderful news Lightsouthern.com’s 2020 Feature Film ‘Super Host’ is nominated at the AVN Awards 2021, for BEST FOREIGN PRODUCTION, being our 8th AVN nomination for our feature productions.

Super Host stars Blake Wilde, Daliah Amor, Stevie Green, Verde, Taylor, Luc Dean, Laney Day, Jenny, & Madison Missina. About a voyeuristic couple who manipulate a spare room they rent out so they can either be involved in what happens IN that spare room, or at the very least watch what happens…The film was also selected at NYC’s CineKink Film Festival 2020.

Other nominated sites & folks we are affiliated with include, Lust Cinema (You can check out some of our work over there), and not forgetting we did the very first Aussie XConfessions film ‘ Wanderlust: Vanlife Diaries’, which was also the second most watched film on the platform in 2019. Our friends at Bellesa, Joybear and Pink & White Productions also scooped a few gongs!