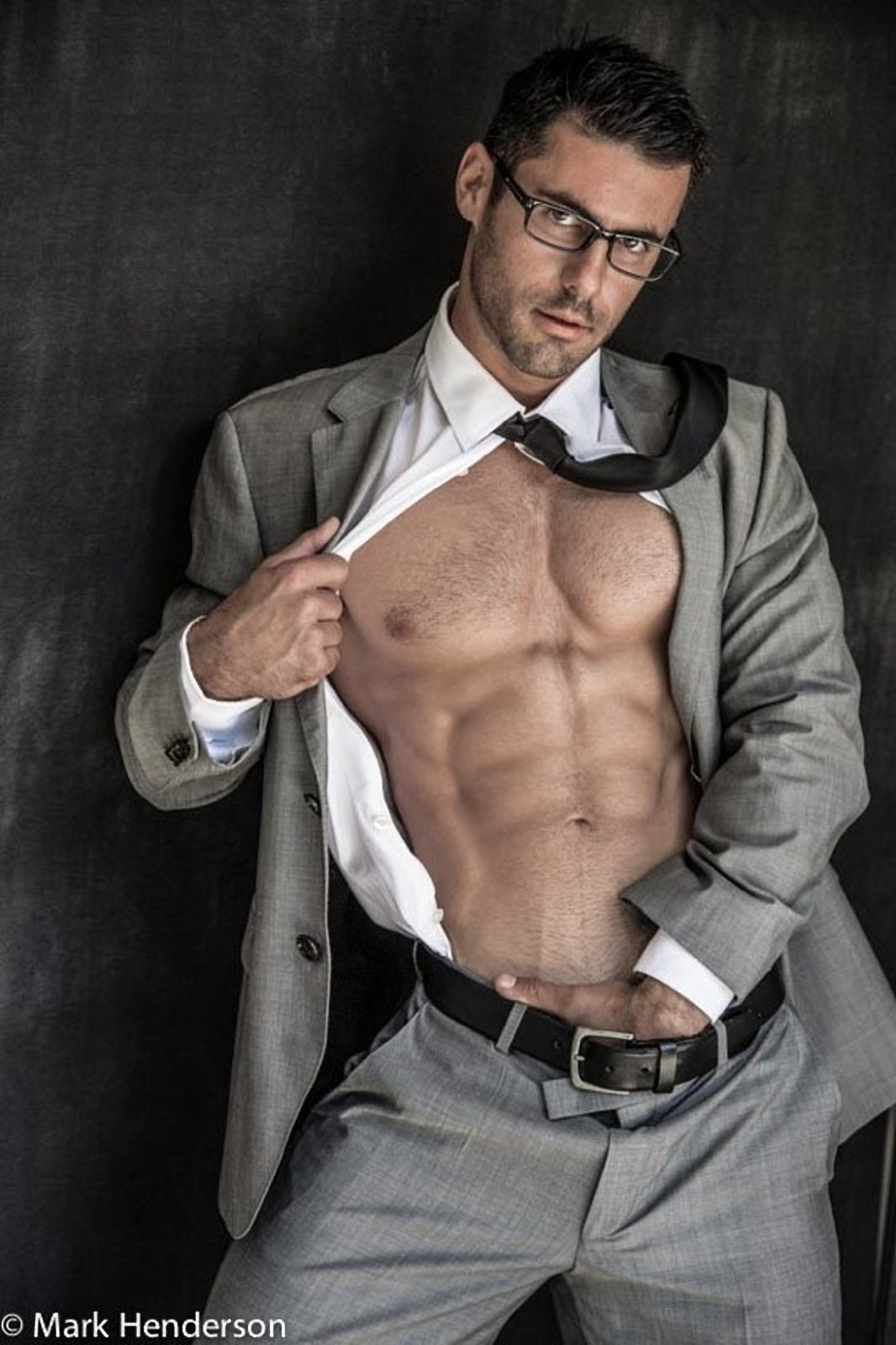 How long have you been involved in the adult industry, and in what capacity?

It all started about 7or 8 years ago. I started dabbling in the industry out of curiosity as a side gig to make a few extra dollars while pursuing other careers and education. As the years progressed, I realised I was having much more fun and eventually making a better living in the adult industry than the one all my education and hard work was focused on so the inevitable transition from being a part-time gig to a full time career began. It all started with solo scenes for websites then webcam work to creating my own content, and now the next goal is to break into the mainstream film portion of the industry so keep your eyes peeled for me!

What has been your favourite shoot or scene to date?

Being new to this portion of the industry, I don’t have a ton of scenes under my belt but I had a blast shooting for Lightsouthern! I’ve never met an Aussie I didn’t like and you guys sure lived up to that! Charlotte could not have been sexier and Alex Jones was about as cool as a dude can be so I really lucked out!

What do you enjoy most about performing?

-The Sex! I am a bit of a closet exhibitionist so the idea of fucking in front of a camera person and then later sharing that content with the world is a bit of turn-on and still new and exciting.

Who are some performers you want to work with in the future?
My head instantly started spinning just thinking of all the possibilities! There are so many stunning gals in the industry I would just love to work with but I’ll save the audience from having to read a list of a thousand names and simply say: all of them!

Whats your favourite thing to do outside of the Adult Industry?

-I love this question because, as performers, we often are only seen as the people and personalities we portray on screen when, often, that is only the tip of the iceberg! I myself am an avid traveler/adventurer. Any opportunity I have to hop on a plane or roadtrip to an area I haven’t yet explored, I take! Additionally, I have a pretty deep passion for photography, motorcycles, and cars….and luckily, it’s pretty easy to roll all those hobbies into one adventure!

What is personally important for you to be able to show in your work?

First sexual experience and how you think that impacted on your sexuality?

-Being raised in a relatively conservative home, I was actually a bit of a late bloomer. I lost my virginity at 19 years old but as soon I did, I realized that sex was awesome! Ever since that day, I haven’t been able to get enough. At my age, having experienced both ends of the sexually conservative/liberated spectrum, I can say it’s much better to embrace your sexuality than repress it!

What do you think determines and contribute to someones sexuality?

-This is a tough one. I think that’s something that lies within each individual person and it’s up to them to decide although outside factors such as society will affect how they choose to express or not express their sexuality.

Behind the Scenes High Fives!

Want to see more of Brock?