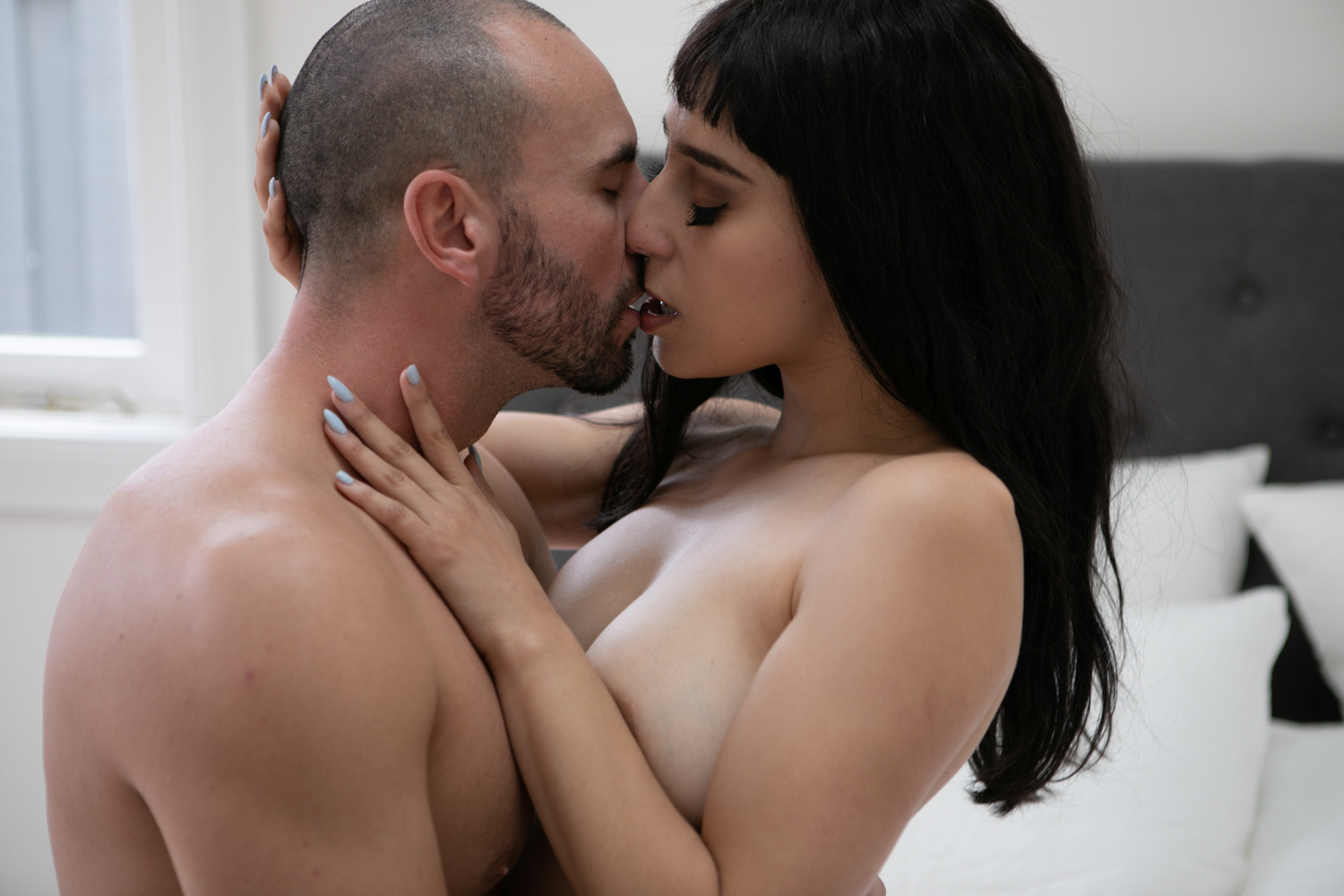 “Super Host”‘s Blake Wilde and Jake Shy are back as the proprietors of a bed-and-breakfast whose kink is to spy on their guests. Jessie Lee Pierce, Violet Russo, Stevie Green and Stirling Cooper fill out the cast under the direction of Michelle Flynn.

“Stirling and Violet book a room for a casual romp, though they are being watched by Jake and what unfolds is a fun take on a done-to-death genre,” said a rep. “We always have fun with the scenes and try to make sure that they aren’t your run-of-the-mill. In Lightsouthern’s films you can always expect something surprising — and maybe even a few laughs.”

BG newcomer Violet Russo said that the project “was an incredible first experience on a feature set. I learned so much about working with a crew and co-stars. It was a pleasure to work with such a diverse, talented and experienced team.”